A handmade book, packed with all the Beatles newspaper history since 1963 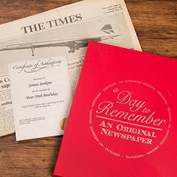 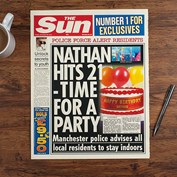 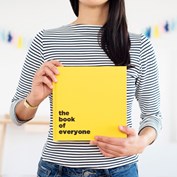 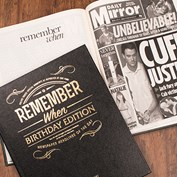 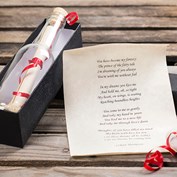 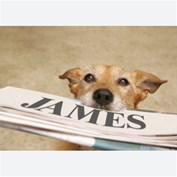 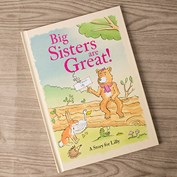 Discover a world of unique and personalised gifts. Signup and receive an exclusive 10% OFF!

Call Us
Calls are charged at UK geographic rates and may be included as part of your providers call package or bundled minutes.
We use cookies to give you the best shopping experience. For more information click here