So he can always look his best 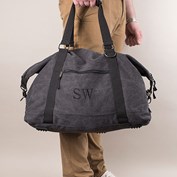 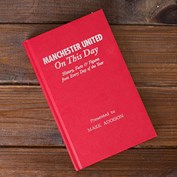 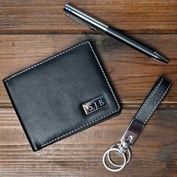 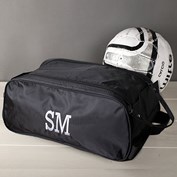 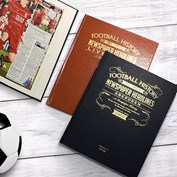 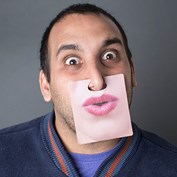 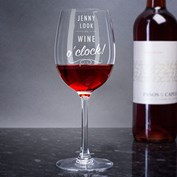 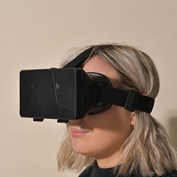 Virtual Reality Headset
£ 14 . 99
£ 14 . 99
99 p
Product Description
Product Description
When flitting between posh hotel rooms and mates' bedroom floors, a man needs to ensure that the excitement doesn't get too much for him. Make sure he has his favourite creams and whitening toothpaste on hand at all times, with the help of this super cool Lyle & Scott Wash Bag.
The black leather contraption has all the room he could need to keep his most-loved toiletries in, while looking masculine and bang on trend. The inside is decorated with a map of the area of Scotland that the company originates from, giving it proper authenticity and throwing back to where it all began.
Their iconic eagle logo is situated at the bottom right, making it clear who the designer is. A gift that he'll be sure to carry with him wherever he goes.
About Lyle & Scott:
A knitwear company founded in 1874 by William Lyle and Walter Scott, in a small town in the Scottish borders, the aim was to produce quality underwear to Victorian Britain. After success in doing so they progressed further into other fashion realms. After becoming a respected name within the industry almost overnight, they began to land partnerships and collaborations with a number of high-end fashion designers, Christian Dior and Chanel to name a few.
Their golf-wear range launched in the 1960s, coinciding with the emergence of the, now iconic, golden eagle motif. Representing reliability and quality, as well as acting as an homage to a golfing term, the relationship with the sport further exposed their name across the globe. The 80s brought the bright colours of the golf-wear range to their main apparel, creating a more modern image for the brand. And in 2003 it began to attract a new generation of young stars, proving particularly popular within the indie pop scene.
Dimensions: 24 x 16 x 7cm
Material: Leather
Care instructions: Wipe clean with damp cloth
Customer Reviews
Customer Reviews
You May Also Like

Discover a world of unique and personalised gifts. Signup and receive an exclusive 10% OFF!

Call Us
Calls are charged at UK geographic rates and may be included as part of your providers call package or bundled minutes.